In a court filing on Tuesday, the White House announced that it had not uncovered any preliminary findings of voter fraud in the 2016 election and that it would be destroying confidential voter data initially collected for President Trump’s controversial voter fraud commission, which was disbanded on January 3.

The revelation stands in stark contrast to previous comments made by both Trump and former commission vice chair and Kansas Secretary of State Kris Kobach, who claimed in an interview with right-wing outlet Breitbart one week ago that all investigation work would be “handed off” to the Department of Homeland Security (DHS), implying that Democrats were becoming “uncomfortable” with how much Republicans had discovered thus far.

Trump also claimed previously that the commission — created in May 2017 and charged with identifying “vulnerabilities in voting systems” that could lead to fraud — had uncovered “substantial” findings which would be handed over to DHS.

“The Commission did not create any preliminary findings,” White House Director of Information Technology Charles C. Herndon said. “In any event, no Commission records or data will be transferred to the DHS or another agency, except to NARA [the National Archives and Records Administration] if required, in accordance with federal law.”

He added that “no Commission member was provided access to the state voter data prior to the Commission’s termination and none has access now.”

The commission came under fire last year after requesting that states turn over their voter rolls and confidential voter data in order to parse them for evidence of potential fraud. That demand was met with immediate bipartisan backlash: officials from 44 states either officially rejected the request or refused to comply fully, citing concerns over privacy laws.

Up until Tuesday, Kobach — who is currently running for governor in his home state — had given the impression that the voter fraud investigation was ongoing and that the disbanded commission had uncovered a swath of evidence that was being hampered by “leftist” groups, according to Breitbart. On January 3, Kobach told the outlet that, moving forward, he would be “working closely with the White House and DHS to ensure the investigations continue.”

“What’s happening is a tactical shift where the mission of the commission is being handed off to Homeland Security without the stonewalling by Democrats,” he said. “…They have absolutely no interest in stopping voter fraud. It’s truly extraordinary that one party in our system has made clear that they don’t care.”

He added that “some people on the left were getting uncomfortable about how much we were finding out.” 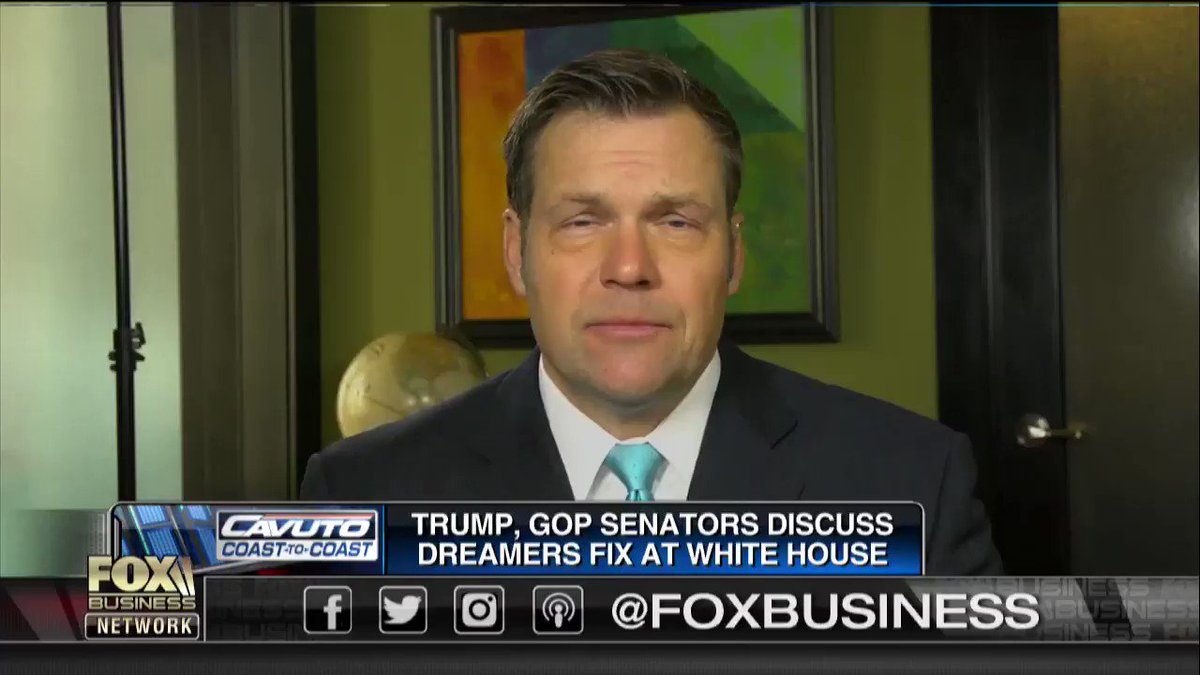 .@KrisKobach1787: “The bottom line is voter fraud is a problem going forward. And I think all Americans, Republicans and Democrats, have an interest, I would hope, in making sure elections are fair.”

Kobach was caught in another lie earlier this week, when the DHS announced that he would not be advising department officials investigating the commission’s findings as he had claimed.

In response, Kobach insisted that the White House had promised he would be involved in the process moving forward.

“I can tell you this, I was informed by the White House when the president made his final decision that they wanted me to be working closely with the president and this team. …And that team is both the White House and DHS,” he said. “What hasn’t been fleshed out is that capacity. I will not take on a formal adviser role.”

Tuesday’s announcement follows a court filing from Maine Secretary of State Matt Dunlap — a Democrat and one of the commission’s own members — for a temporary restraining order (TRO) to “preserve his access to information and documents” related to the commission. Dunlap — who told Politico he found out about the panel’s dissolution on January 3 via a news release — previously sued the commission for allegedly barring him and others from viewing its records, claiming that its Republican members had been largely unresponsive to his requests.

“My access to this information is more critical than ever, now that the commission is dissolved,” Dunlap said in a statement. “Dissolution of the commission does not change the law on the availability of a presidential commission’s records, either for a former member or for the public.”

Just days after the House passed its version of … END_OF_DOCUMENT_TOKEN_TO_BE_REPLACED

An escort who is at the center of a major … END_OF_DOCUMENT_TOKEN_TO_BE_REPLACED