Donald Trump has confirmed he will not come to the UK to open the new US embassy next month, blaming the Obama administration’s decision to move it to an “off location” in a “bad deal”.

Reports last night had said the president would not be attending because he was concerned about a hostile reception, a lack of “bells and whistles” and the fact he would not be able to meet the Queen.

Mr Trump then tweeted this morning to confirm he would indeed not be gracing the opening with his presence, and offered an explanation for his decision.

“Reason I canceled my trip to London is that I am not a big fan of the Obama Administration having sold perhaps the best located and finest embassy in London for “peanuts,” only to build a new one in an off location for 1.2 billion dollars,” the President said.

The US announced plans to move to the new site in October 2008 – when George W Bush was in the White House.

On the embassy web page about the project, it said: “The project has been funded entirely by the proceeds of the sale of other US Government properties in London, not through appropriated funds.”

Mr Trump is understood to be sending US Secretary of State Rex Tillerson instead.

Downing Street declined to comment on the particular case but reports suggested No 10 was aware the “working visit” had been postponed.

British Government sources said they had never officially been informed of a date for Mr Trump to make a visit, but speculation had suggested he would formally open the new £750m embassy at a ceremony in February.

The new building will open for business on 16 January.

The President had reportedly been due to meet with Prime Minister Theresa May at No 10, with 26 and 27 February provisionally scheduled in the diary. Downing Street had hoped to firm up the dates this week, the Daily Mail reported.

The decision is in contrast to comments made by the US Ambassador to the UK, Woody Johnson, at the end of last year that Mr Trump was planning to visit in the new year, and comments by Ms May last week that he “will be coming to this country”.

Ms May controversially extended the offer of a state visit when she became the first world leader to meet Mr Trump in the White House following his inauguration last year. 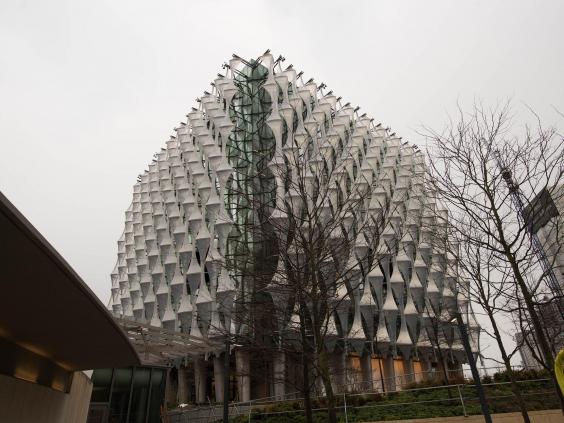 The new US embassy in Nine Elms, London (PA) 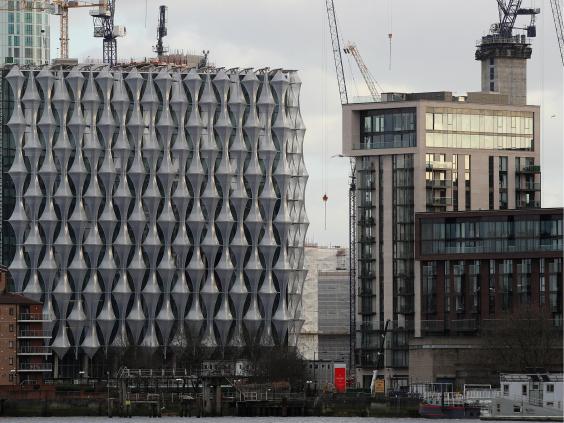 Since then, however, the President has indicated he does not want to take up the invitation if he is going to face mass demonstrations.

Last month Labour leader Jeremy Corbyn called for his supporters to go out in force to send Mr Trump a “clear message” that he is not welcome if he comes to the UK.

The opposition to his visit meant the original plan for an official state visit, which would include a chance for Mr Trump to meet the Queen, was downgraded to a “working visit” which carries much less prestige.

A top Facebook executive said Thursday that the … END_OF_DOCUMENT_TOKEN_TO_BE_REPLACED

Two percent of U.S. adults said they had gotten a … END_OF_DOCUMENT_TOKEN_TO_BE_REPLACED